James Harden played so poorly in Game 6, Stephen A. Smith believes it was a purposeful attempt to make Doc Rivers look bad.

Smith weighed in with his opinion:

“James Harden was so bad, so horrible last night. It almost looked intentional. ”

After only taking two shots in the second half of the game and missing both of them, Harden’s performance has caught a notable flack.

After being traded to the 76ers, many regarded his duo with Embiid to be that of a Shaquille O’Neal and Kobe Bryant caliber.

With James Harden’s scoring ability along with his playmaking IQ, there was minimal reason as to how he could have had an entire scoreless second half in the most important game in his season so far. Stephen A. Smith believes that Harden’s lack of effort was on purpose.

“This is one of the most prolific scorers in the game.… How do you go from that to not attempting but two shots in the second half of a close out game?”

After pointing out Harden’s history of immense scoring ability, Stephen A. Smith added weight to his theory with one question:

“What scorer do you know in NBA history that can’t get more than two shots up in a closeout playoff game in the second half? He played 22 minutes and 52 seconds. ”

Smith raised a good point. There should be no reason why James Harden could not have at least attempted more than two shots in the half, regardless of space or coverage.

How does “one of the most prolific scorers” get absolutely shut down the year he made the jump to Philly for a playoff run?

One would think that after leaving Brooklyn to join Joel Embiid on his hunt for a championship, James Harden would show a little more tenacity in the closing minutes of the entire series. With that being said, Smith’s argument bears weight.

It is important to note that Smith is not stating that it is a fact that James Harden does not want Doc Rivers to be his coach. The analyst is merely outlining what Harden’s play made him think personally.

“After the game, [James Harden is] asked about Doc Rivers and he gives no comment. I don’t think he wants Doc Rivers as the coach. ” 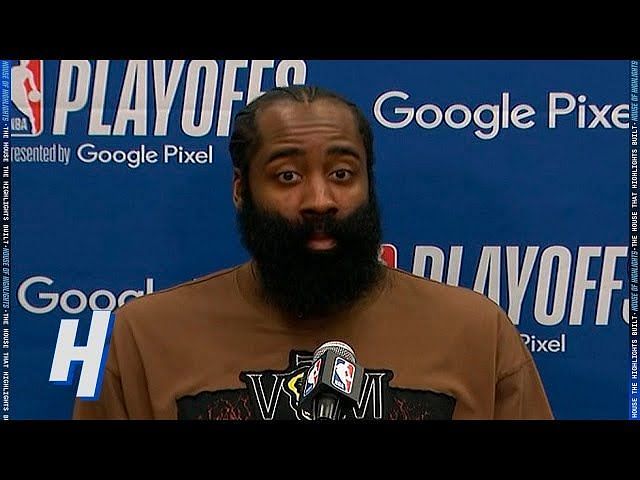 Neglecting to comment on your coach could mean many things. Smith jumping right to it meaning Harden has a distaste for Rivers, may be a stretch. But when we look back at James’ clutch shots across his career, the question of why he only attempted two shots in an entire half still remains. 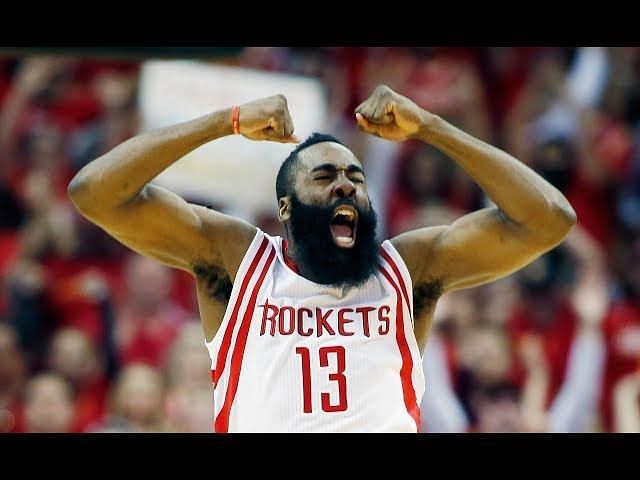 After Philadelphia started to shake in their first series against Toronto, it started to look like the Raptors were going to come back.

As a result, Doc Rivers caught most of the flack as all of his previous large comeback losses in the playoffs began to resurface. Since then, Rivers’ history in Philadelphia has remained questionable from the public’s point of view.

With the 76ers being removed from playoff contention in such disappointing fashion, James may just be salty he did not get the finals run he wished for this season.