Kartik Aaryan’s latest movie Bhool Bhulaiyaa 2 has been a critical and commercial success. The movie went on to have a collection of around 80 crores in its first five days. Kartik Aaryan is immensely grateful and has been basking in the success of his latest movie.

The actor was seen surrounded by a sea of ​​fans the weeknd outside the Gaiety Galaxy Theater. Commenting on the movie’s success, he said, “Whatever I am today, it’s because of all the love and support that my fans have given to me. So when Bhool Bhulaiyaa 2 got such a massive response, they were the first ones I wanted to celebrate it with. “

The actor also visited the holy city of Varanasi after the huge success. A source close to Aaryan revealed that Kartik made a mannat to visit Varanasi if the film was a success. The actor visited the Kashi Vishwanath temple and performed the Ganga aarti in the evening.

The actor was joined by massive crowds who gathered to cheer the actor on. Kartik later took to Instagram to share pictures from his holy visit.

After Bhool Bhulaiyaa 2 emerged as a box-office hit, Kartik Aaryan will now divert his attention to the other movies in his kitty. The actor will star next in Shehzada, Captain India, Freddy and Sajid Nadiadwala’s untitled next. 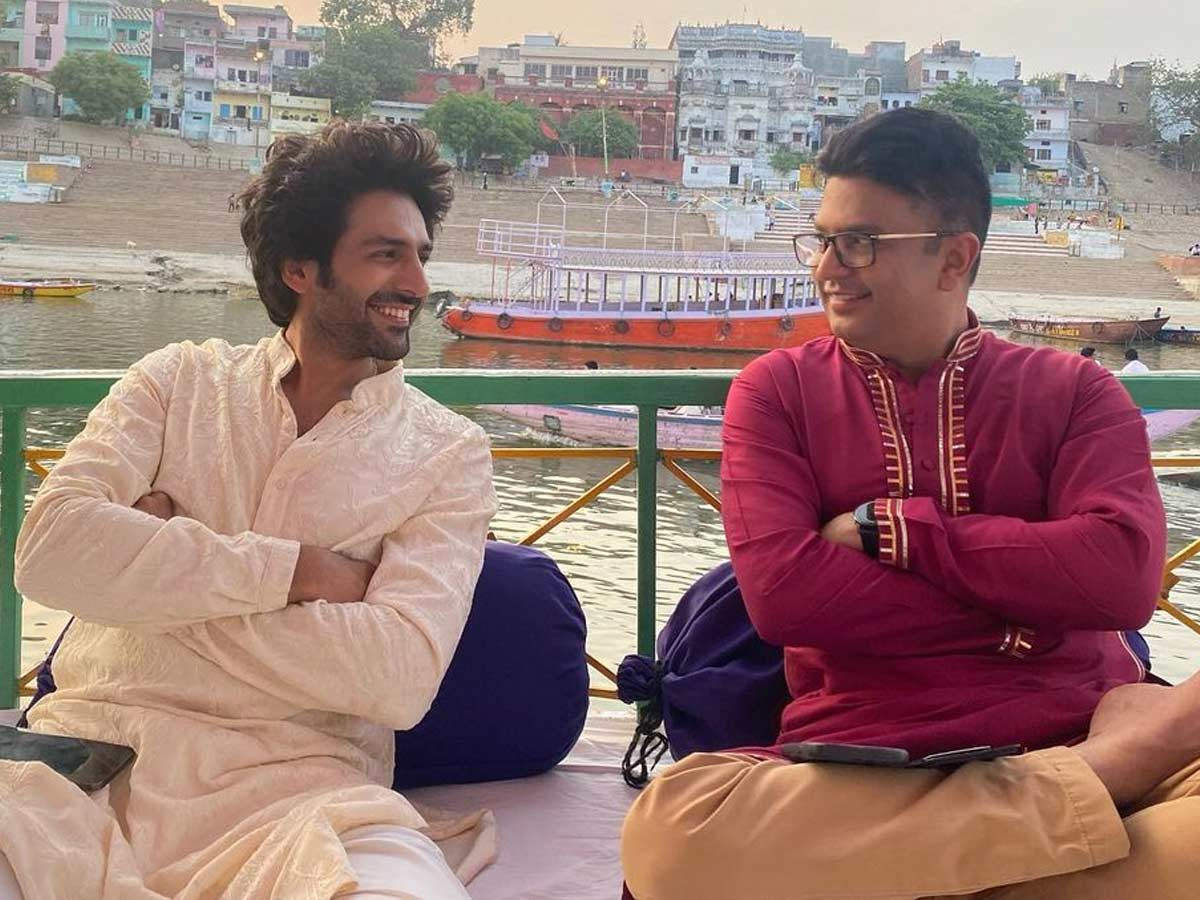