Maniesh Paul will be starring next in the upcoming family drama South Jugg Jeeyo. The star cast of the movie also features Varun Dawan, Kiara Advani, Anil Kapoor, and Neetu Kapoor. The cast got together for the trailer launch of the movie which turned out to be a massive success with a sea of ​​crowd gathered to witness the event. Maniesh Paul is also known for his comic timing, an instance of which was shared at the trailer launch event. It was revealed that the actor contributed to coming up with the viral dialogue from the trailer of the movie. Maniesh Paul came up with the dialogue through improvisation.

One of the highlights of the trailer was Maniesh’s reaction when he found out about his father’s extra-marital affair. The dialogue has become extremely popular as the audiences loved the humor.

Talking about the same at the event, Varun Dhawan shared, “Maniesh came up with the line in his improv, and it wasn’t in the script at all. Raj (Mehta, director) and I were initially slightly skeptical about it, but we definitely were laughing a lot at it. Eventually, Raj decided to take the dialogue in the film. “ 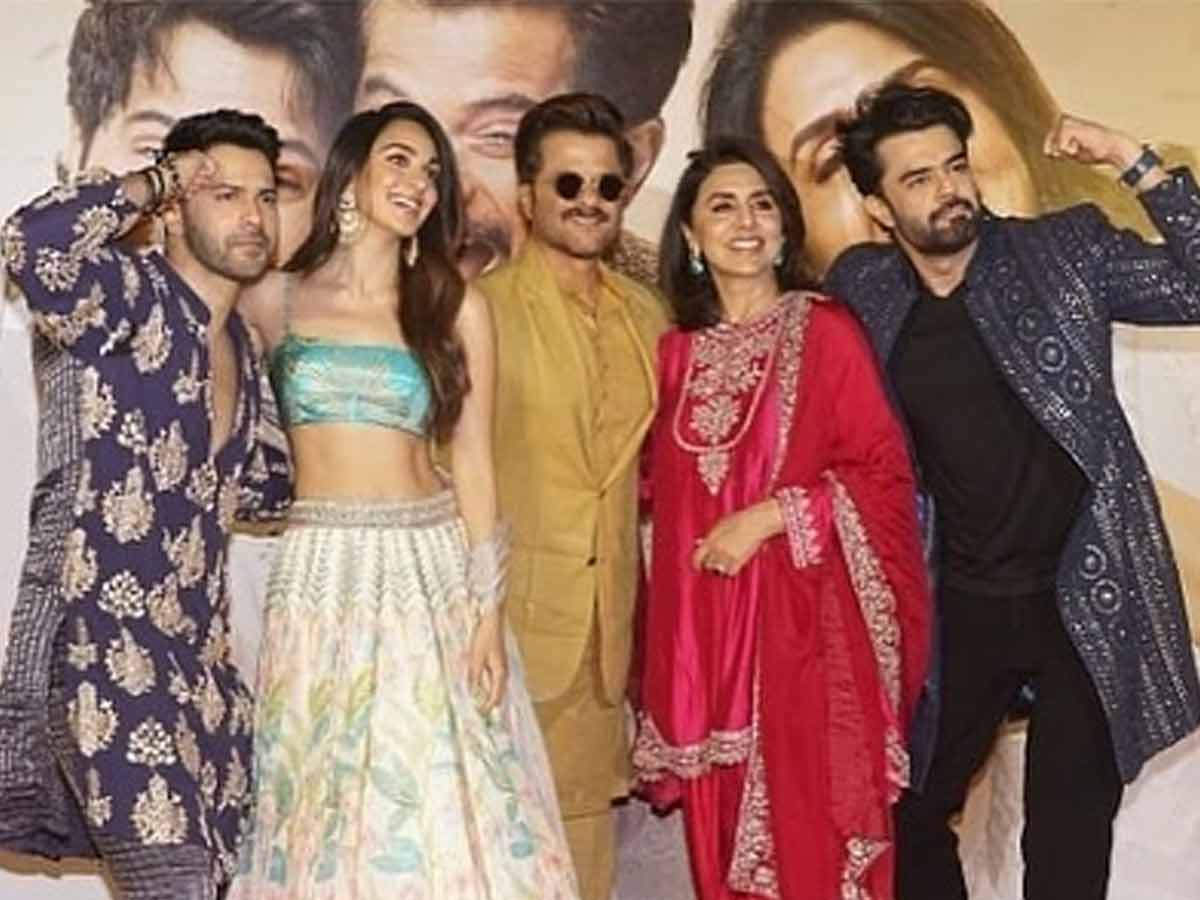