Mr. India, Anil Kapoor and the late Sridevi’s film arrived in cinemas on May 25, 1987, and went down in history as one of the most iconic Bollywood films. In the year of its theatrical release, it was the second-highest-grossing film and to date, it remains a crowd favorite. And it has been 35 years since the film first hit cinemas. Directed by Shekhar Kapur and backed by Boney Kapoor and Surinder Kapoor, the film also featured Amrish Puri as the memorable villain Mogambo. Mr. India’s plot followed Arun (Anil Kapoor) a man who uses an invisible watch, his late father’s invention, to retaliate against a local gangster.

With its brilliant concept and endlessly quotable dialogues, the film has achieved cult status over the years and a lot has gone into its success. But did you know that Anil Kapoor was almost not in the film? As Mr. India completes 35 years, we’re rounding up 5 facts about the film we bet you didn’t know:

1. The lead role of Mr. India was first offered to Bollywood legend Amitabh Bachchan. After he declined the part, it was offered to Rajesh Khanna before Anil Kapoor took on the role. And it was definitely an inspired choice.

2. Mogambo was almost played by Anupam Kher as the actor was eyed to play the villain. However, the role went to Amrish Puri who brought his A-game and owned the scary villain avatar. 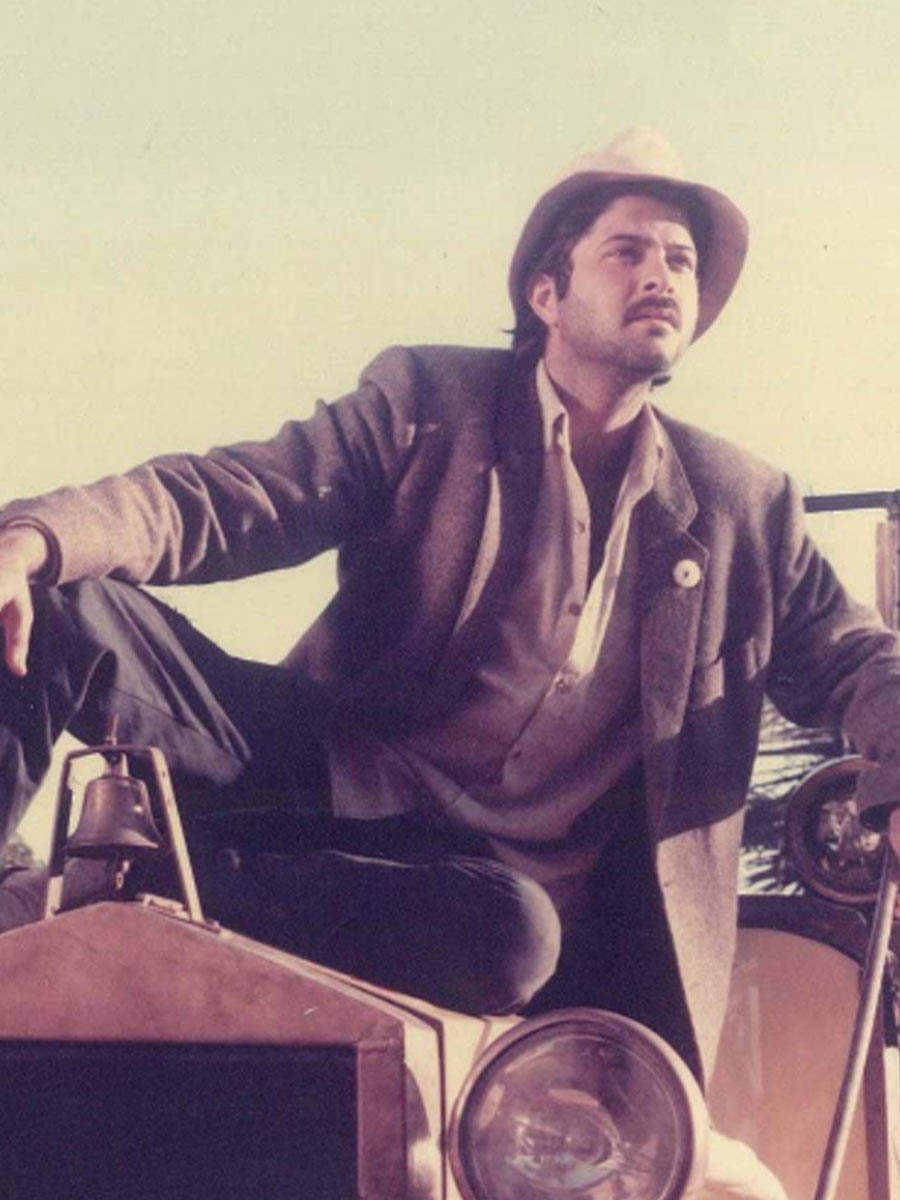 3. With a disappearing lead character, Mr. India relied quite a bit on special effects. The film also had some challenging action scenes, but it turns out, the makers did not leave anything to post-production. The fight sequences and special effects were done in real-time while filming.

4. The large chunk of the inspiration behind Mr. India came from HG Wells’ science fiction book The Invisible Man in which a scientist carries out an experiment that turns him invisible and is unable to reverse the procedure. The concept has been adapted several times including in the 2000 film Hollow Man.

5. Acclaimed writer duo Salim-Javed had split back in 1980 but agreed to come back for one last stint which turned out to be Mr. India. This spelt great news for the film as Javed Akhtar penned the quotable line “Mogambo Khush Hua” and Bollywood movie history is richer for it.

Here’s wishing a happy Mr. India day to all those celebrating!